Before we move ahead lets start with what is this game.

What is Bloons Tower Defense?

Bloons Tower Defense (popularly known as Bloons TD). This is a series of tower defense  come under the Bloons series. Bloons TD was created and produced by Ninja Kiwi.

This game was created in 2007 and intily it was developed for Browser only. This browser game was built using the Adobe Flash Platform. With Time this game grows to support multiple platforms which include ios, Android, Windows Phone etc.

Now you must be thinking we get you and we understand the history of the game. But what does this game do? Why is that this game is so popular?

What is the GamePlay of bloons tower defense 5 unblocked ?

btd5 unblocked:This game has and they are named as ‘Bloons’. why the name Tower Defense. The Player has to stop from getting passed from the route. This can be by Placing the Towers in the way moving . Each type of tower has some unique power that can down the .

The more bloons you will break the more money you will earn(Not Real Money this is game money) and new levels will be unblocked for you.

As we know that this game is built on the Adobe Flash Platform, your browser must support the Flash Player otherwise this game will not be played.

Enable Flash Player on Your Browser.

This game also known by BTD5 or the Bloons TD 5 unblocked.

With the development of technology, Bloons TD is made available for all mobile platforms. But This game can be played on the browser also.

Features of the btd5 unblocked :

So these were the some of the features of the bloons Tower Defense 5.

How to play the Bloons Tower Defense 5 unblocked game.

In fact, we tried to play this game and here are some screenshots to understand the interface.

This game is easy to play. once you are familiar with the game you can master it. The Gameplay consists of the balloons(Known As Bloons in this game) and the passage from where thy pass. The Player has to shoot maximum ballons and it Results in achievement and Overall rank.

Now to shoot bloons user has provided with the Towers. Towers are nothing but the Obstacles in the way of passing bloons. Some towers are designed for special purpose like a particular tower my slower down the bloons speed to allow users to shoot them with more accuracy and ease.

To play this game, the user can use mobile, Tablet or Personal Computer. The Bloons Tower Defense 5 unblocked is available on ios, android, and Other platforms also. Initially, users are restricted to play this game on the browser.

Depending on the device you are using to play this game, The controllers can change. Like if you are BTD5 unblocked player and using Browser to play the game then you have following controllers.

As said earlier this controllers can be change with respect to your device on this btd5 unblocked.

You must have learned so many new things by reading this article on bloons td 5 unblocked. This game is popular and simple to play for any user. with time this game evolved and managed to get so many users who love this game. In this short guide, we tried to cover the Bloons Tower Defense 5 Unblocked.

We would like to here your expericen on how do you like bloons tower defense unblocked and was this article useful to you in the comment section below.

Thanks for reading the Bloons Tower Defense 5 Unblocked.  You can download Free games using Golden Cydia. Hope you like the article about btd5 unblocked. Share with your friends. 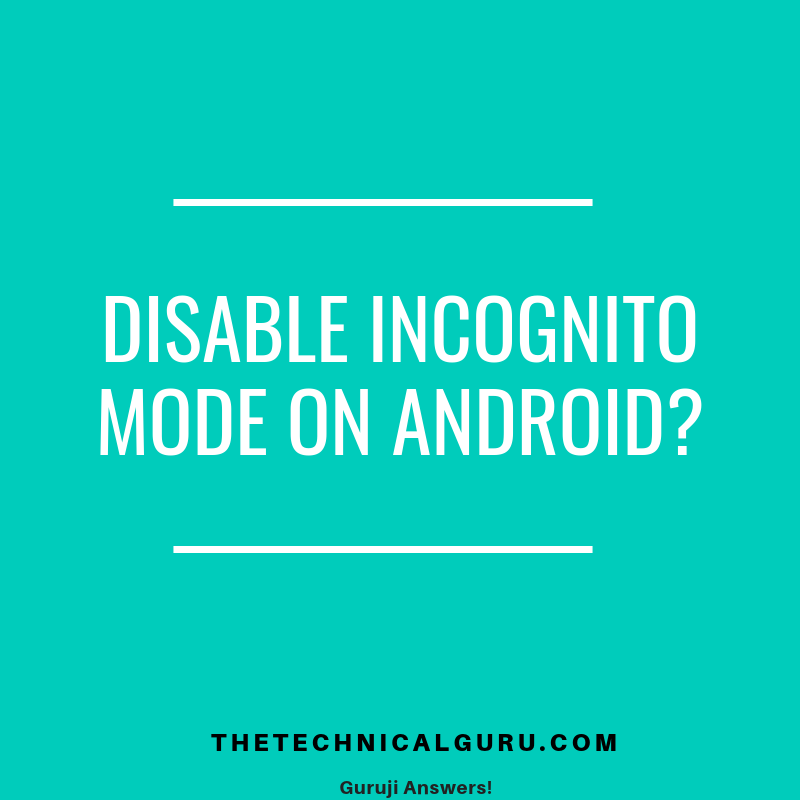 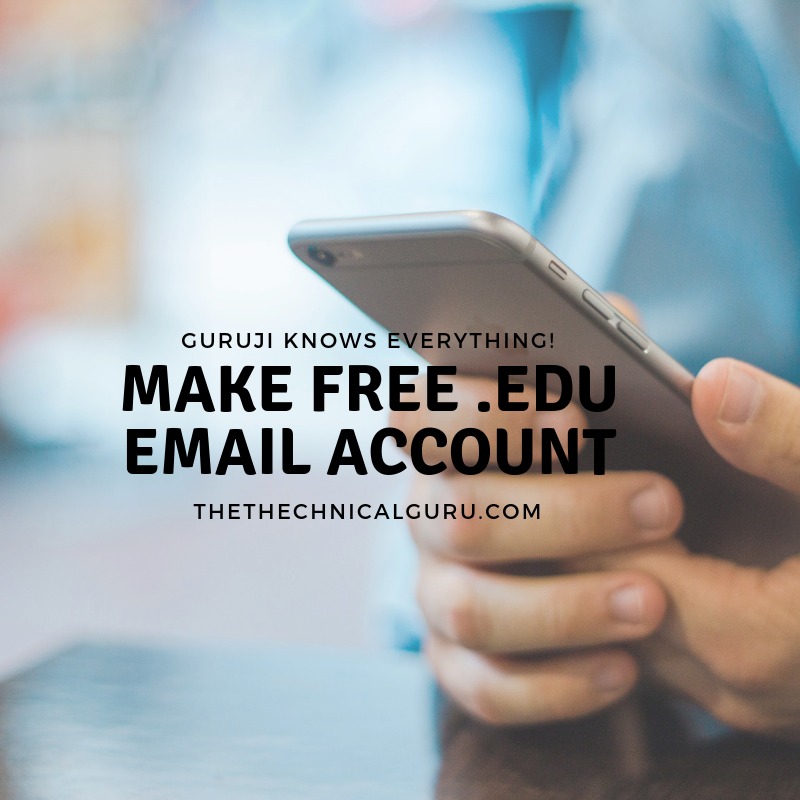 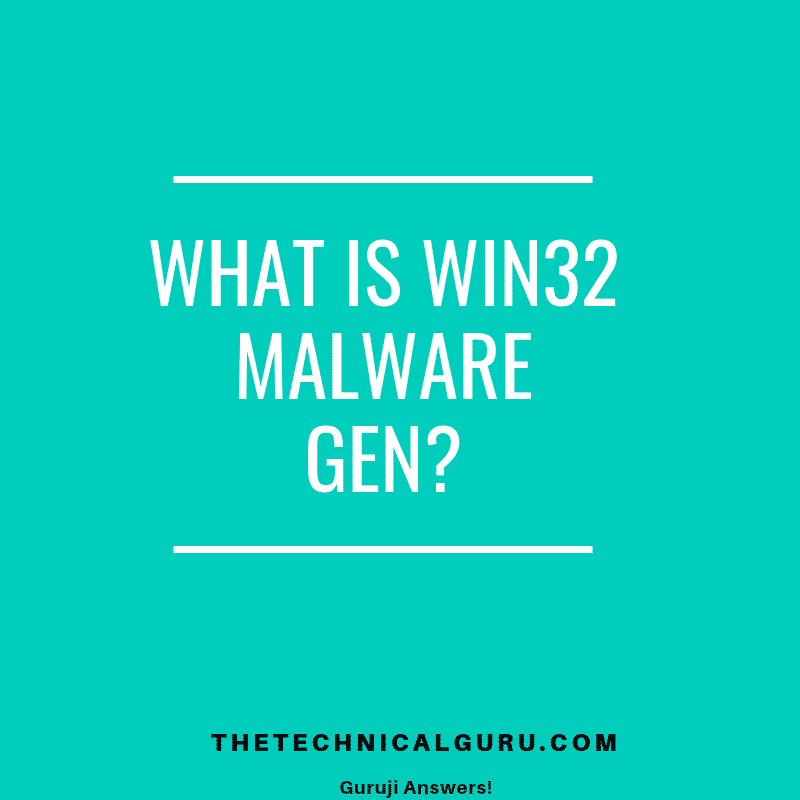